How many lives do you live? | Christina Baier

How many lives do you live? 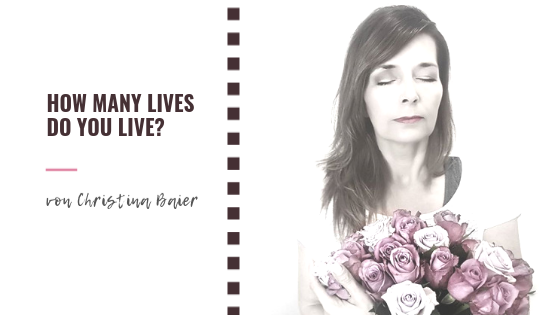 How many lives do you live? How many worlds do exist?

There are/have been physical scientists like Susskind and Vilenkin and Tegmark who are convinced that we have to talk about a megaversum instead of a universe.

The existence of an infinite amount of parallel universes that represent every possible version of history?

Still too hard to understand? There is this German movie „Lola rennt“.
One film but three storylines. Each one is different because of small details that give the story a completely different twist.

Ergo: Every single decision you make changes the plot of your biography and affects the lives of others. Every decision that another person makes affects their own life and yours. Combined this results in an unlimited number of possible outcomes. If Tegmark and others were right then with every tiny decision we make, the smallest particles in and around us would change into different states – and these states would create a new parallel world.
A world in which Lady Di would have survived the accident seriously injured; a world in which she would have been only slightly injured and one in which the accident itself would have never happened. In one world she was never divorced and in one she could be the next Queen of UK and in another she is married to her riding instructor or whothef&%§$ever.

The facts: There are many theories about it. Not much evidence. Still no proof against it. Well-known scientists on both sides. The supporters and the skeptics.

Everything sounds ridiculous until it is proven. We do not live on a disc but we circle around the sun. So who knows what else will come to daylight 😅🤔 Maybe we can break it down like this and make it easier for now…

Every possible version of your future already exists in the quantum. And time is nothing but a construct. So you can to decide. And you can have it NOW. Depending on how much you trust that it`s a done deal and are able to let it go at the same time. Yes, that means living the paradoxon. Life itself is one 🙂
Anyway don’t forget 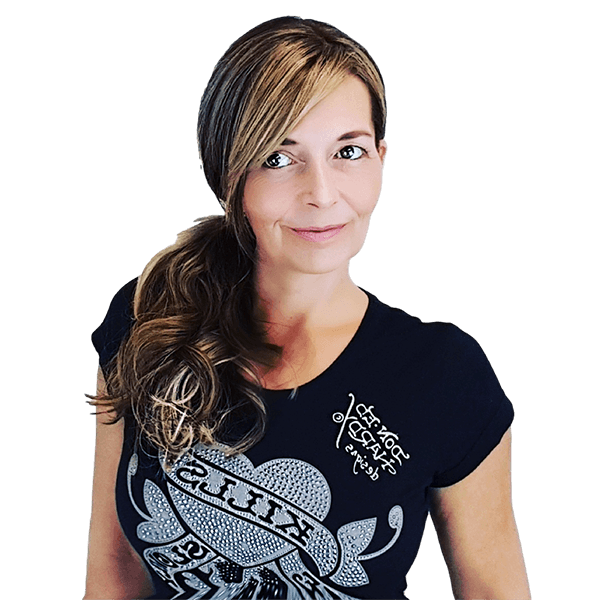 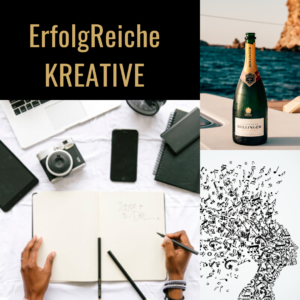