Remember who your truely are - Christina Baier 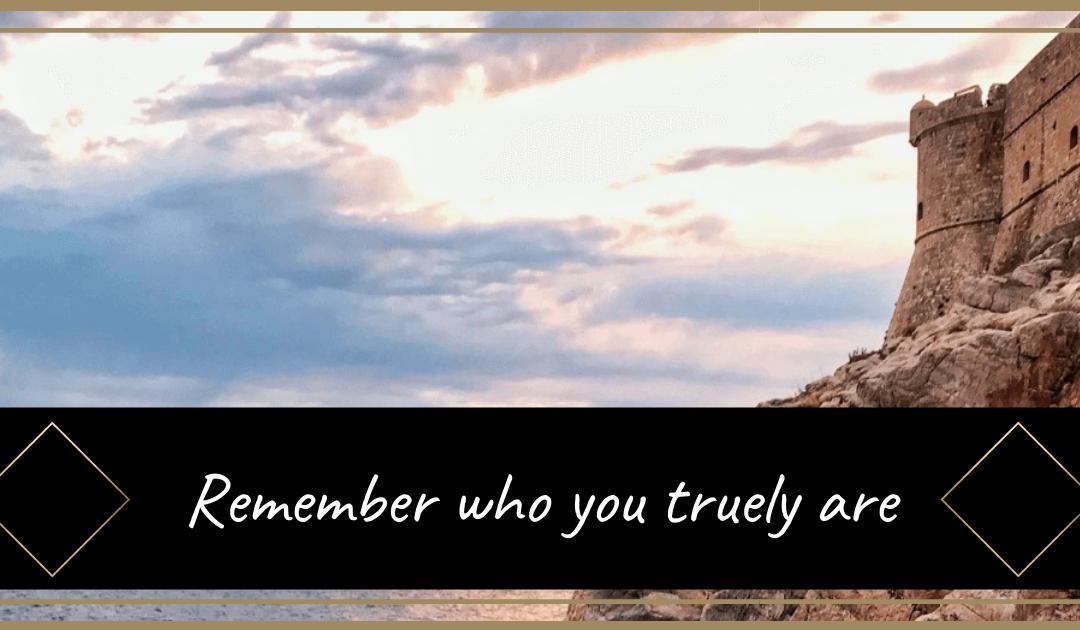 Remember who your truely are

Andrea was on her way to work, sitting in the back of a taxi cab when she found herself humming softly. Always with music playing on her earbuds or radio at work, Andrea had been able to find peace and cohesiveness in her day-to-day life. She had forgotten how instrumental music could be for lifting a mood.

Andrea had always wanted to be a singer songwriter. But her parents were very strict and they didn’t allow her any time for anything she really loved to do.
She became a very successful laywer.

One day, in the middle of coaching I suggested that maybe it was time for Andrea to reconnect with herself and decide if singing is what she really wants to do as well as pursue other interests like playing guitar or piano.
She decides not to go back home after work but instead stays at the office until she finishes up paperwork. After all, there wasn’t much left on her plate today anyway so why not?

When finishing up, she picks up a guitar which was sitting against the wall in the corner of the room and starts strumming out some chords…
6 month later…

She was terrified as she set up her microphone and tuned her guitar. But she took a deep breath before strumming lightly on the strings, closing her eyes as they played a familiar tune from childhood memory. „This is my lullaby,“ Andrea thought to herself with a smile – tears remained at bay through sheer force of will alone – before opening her mouth softly and letting out the first few lines of melody into the world once again – lyrics coming back so easily…
She had been dreaming for this moment her whole life and now… it was finally here.

This is what I can do for you… Helping you remember who you truly are and support you in creating ways to deliver your dream.

What else?
Don`t forget.. 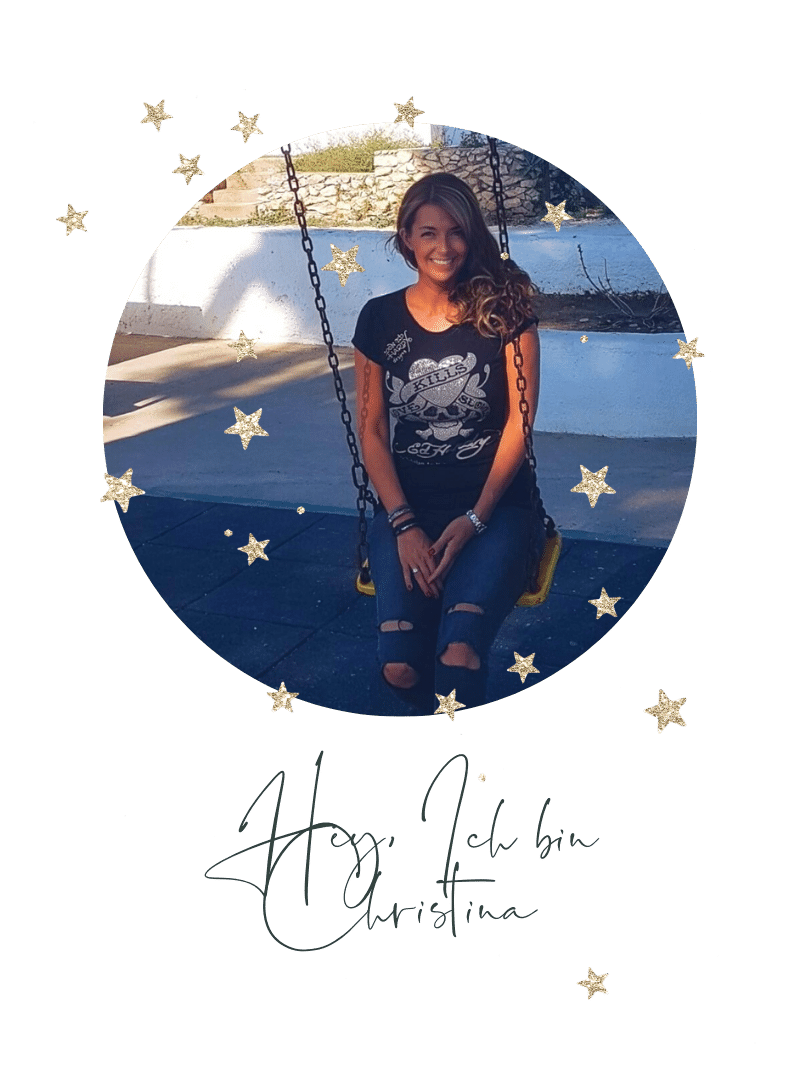 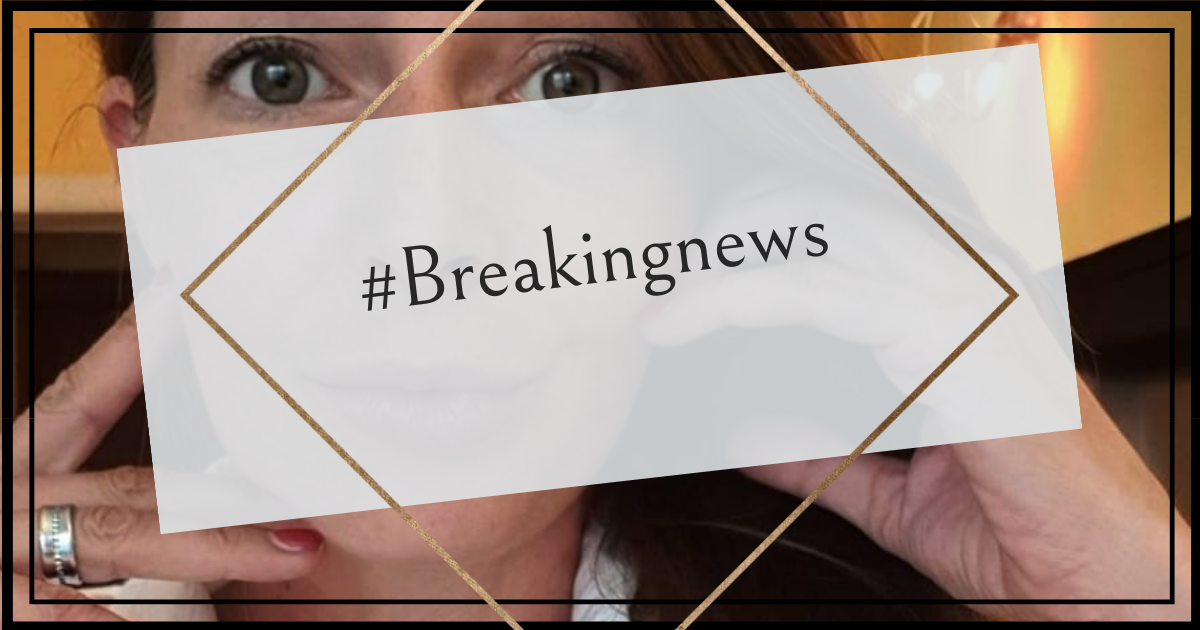 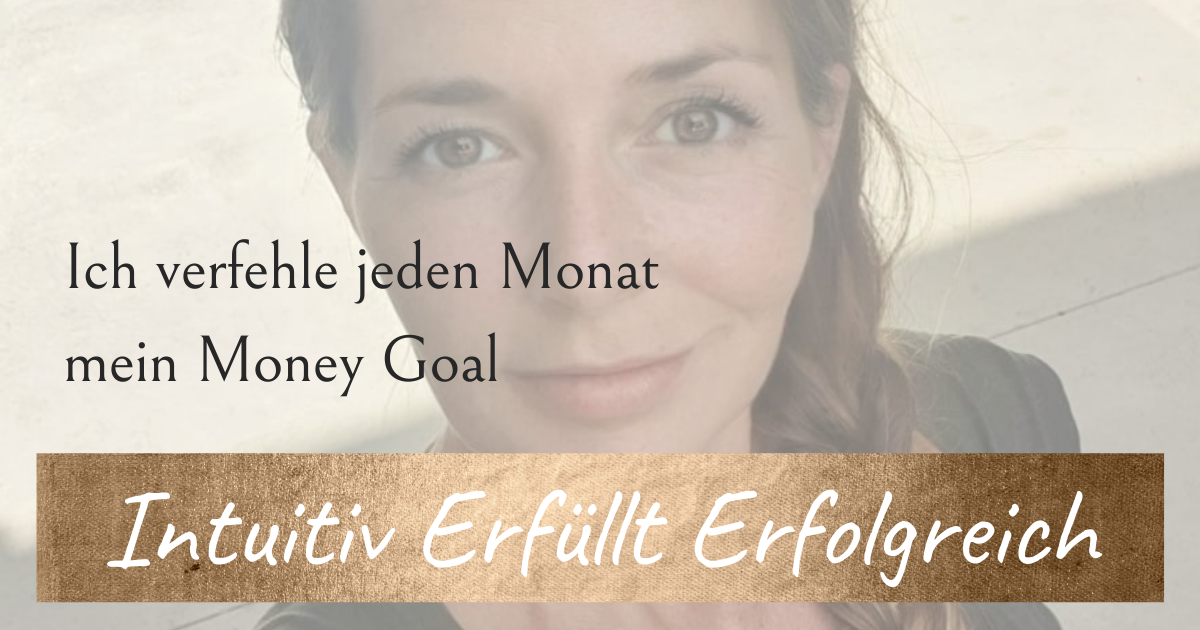 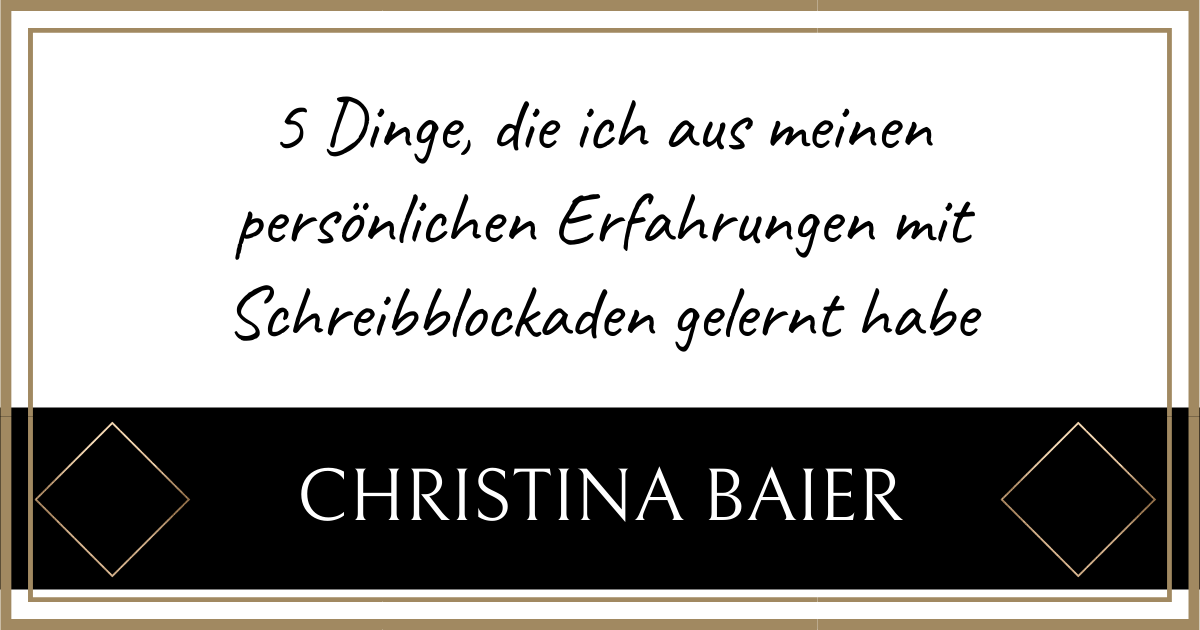 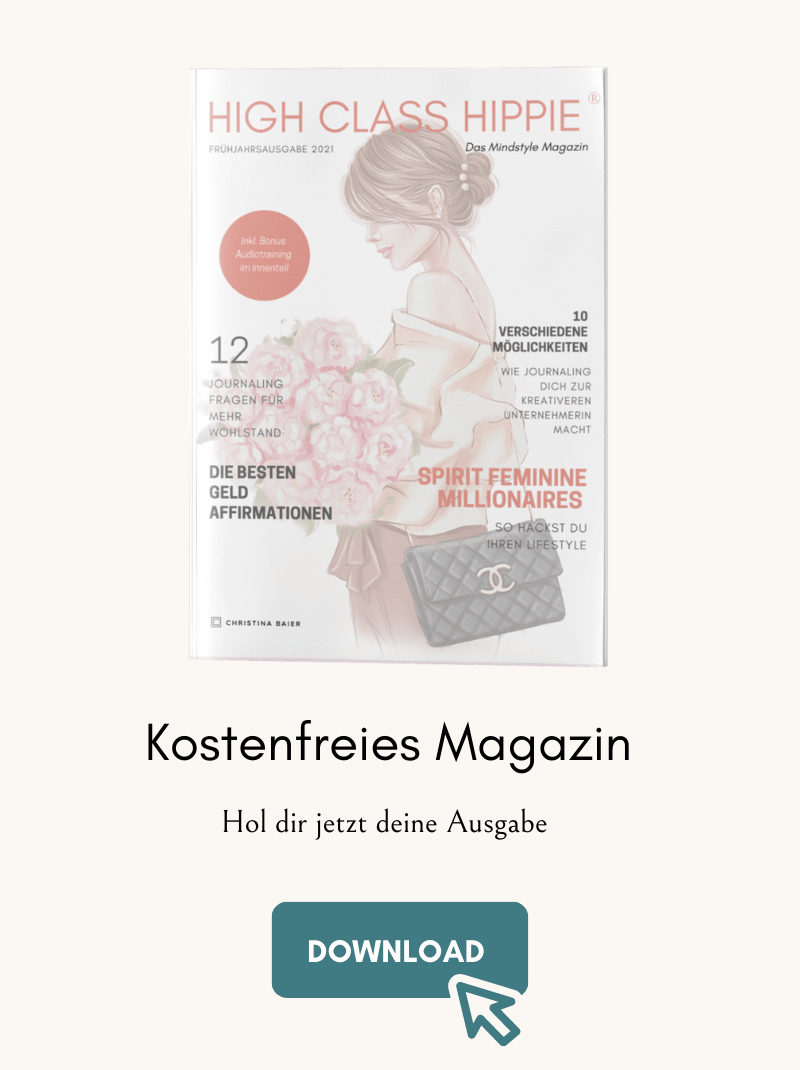